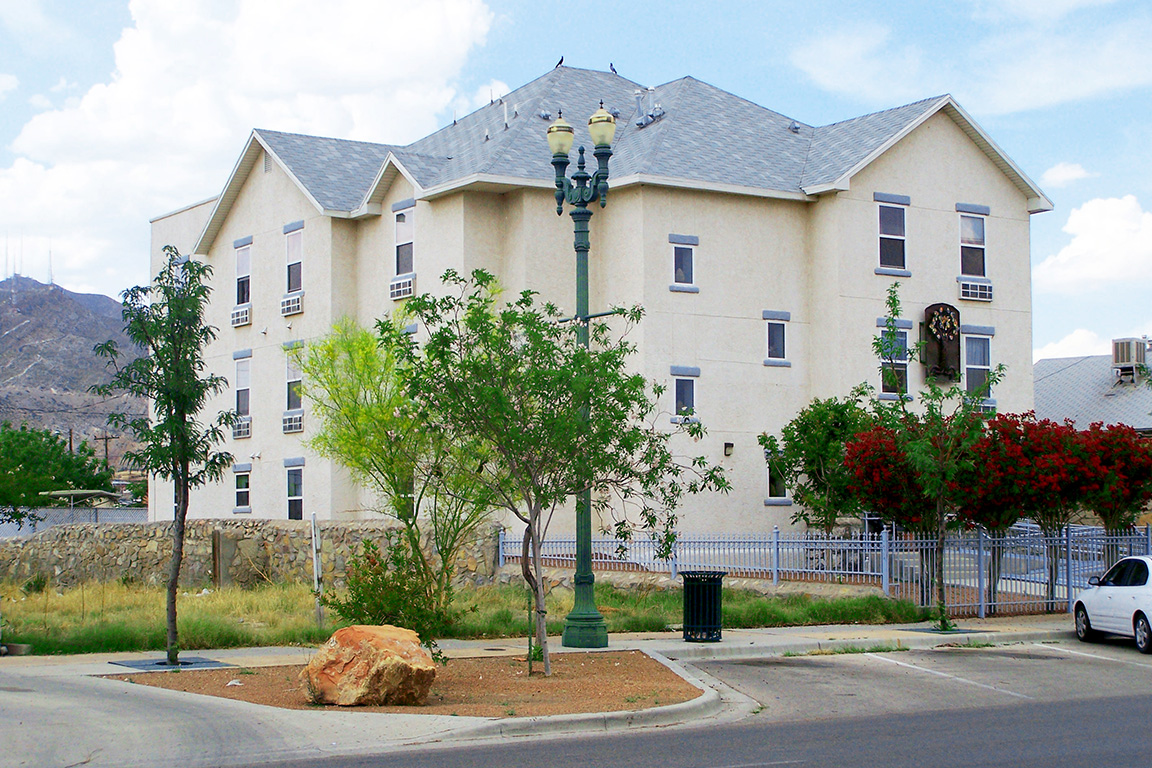 As our population ages, more of us will outlive our savings. Many of us may face the nightmare of being elderly and on the street.

The Opportunity Center for the Homeless wanted to build housing to support this aging cohort. A three story facility was built on an abandoned property where a two story building with a living attic space had been condemned by the city.